“The Medusa v. The Odalisque” *** A collaboration between Dorota Walentynowicz & Patrícia J. Reis 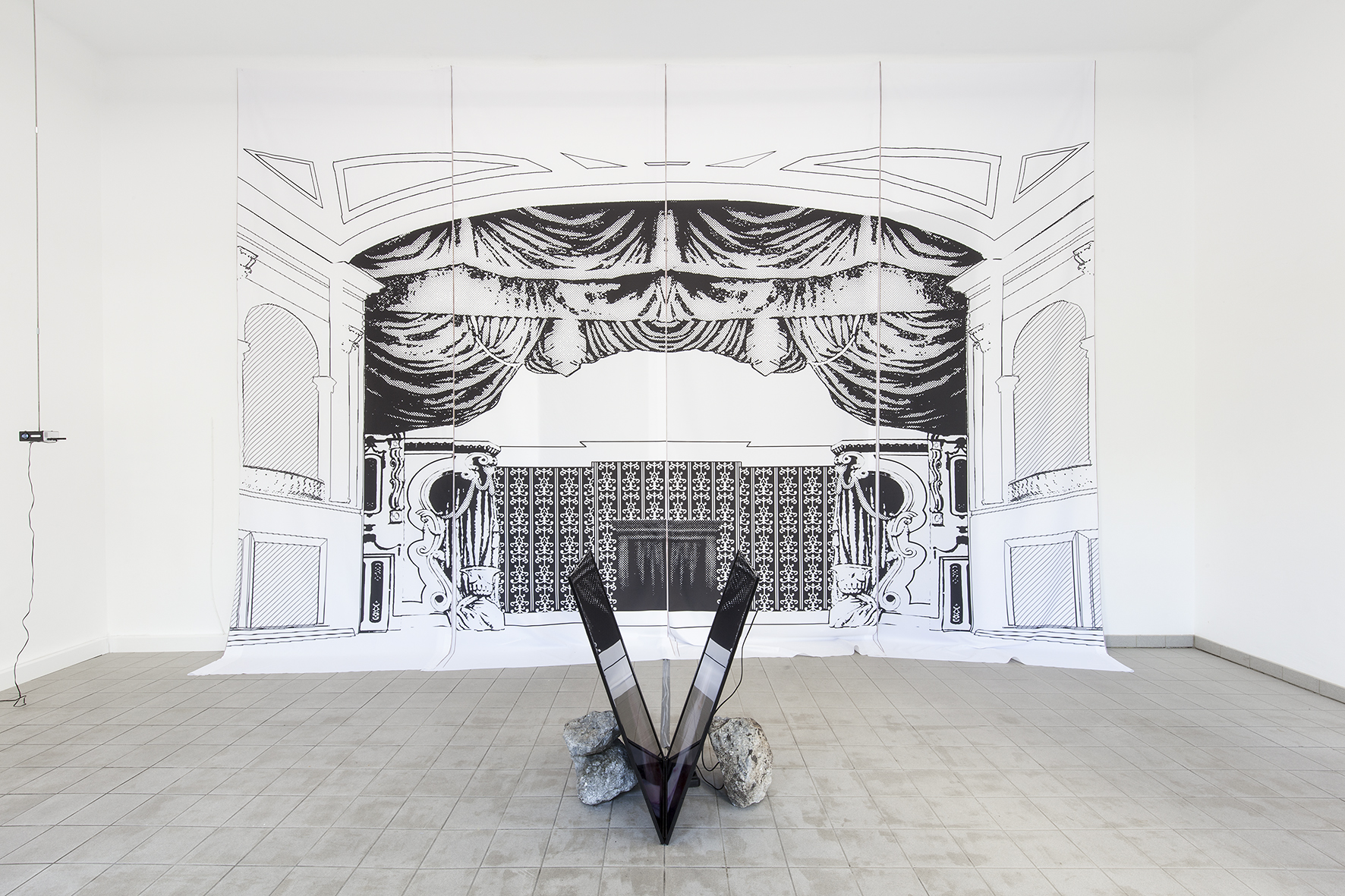 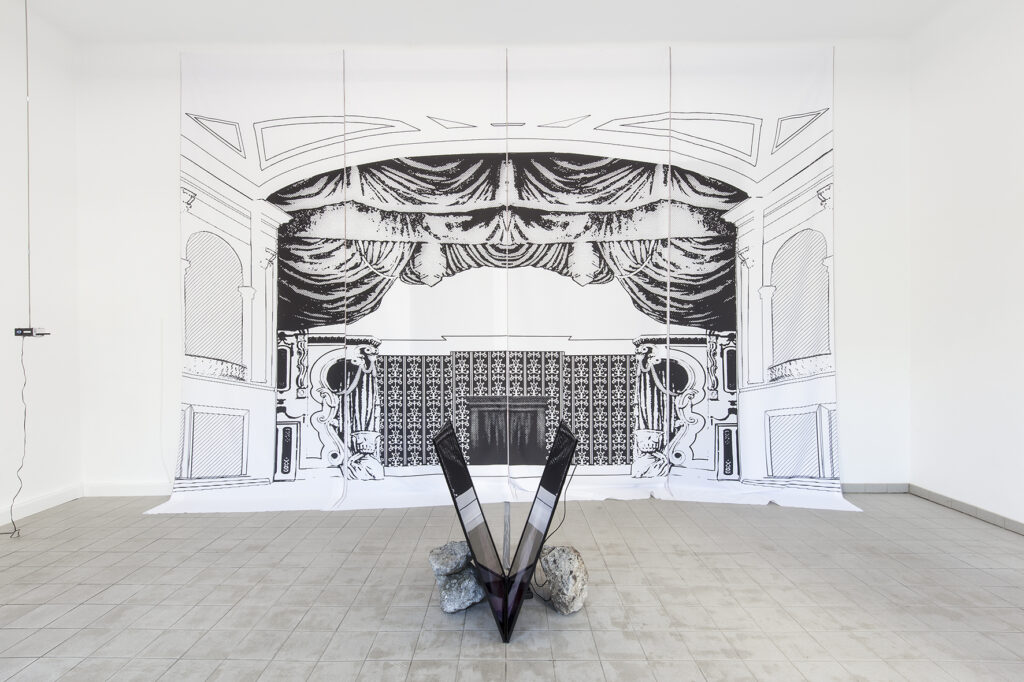 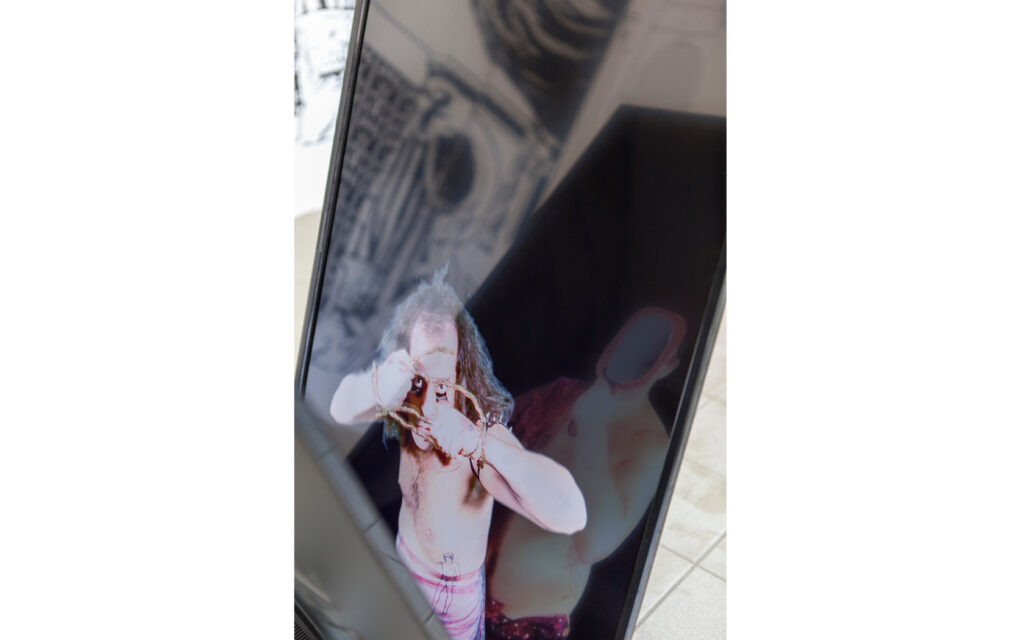 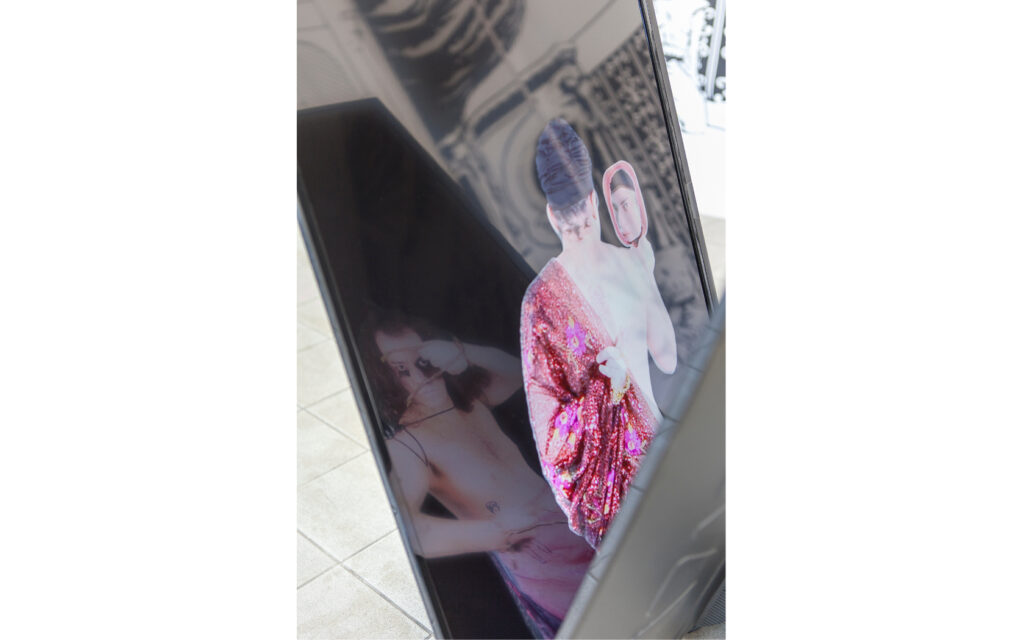 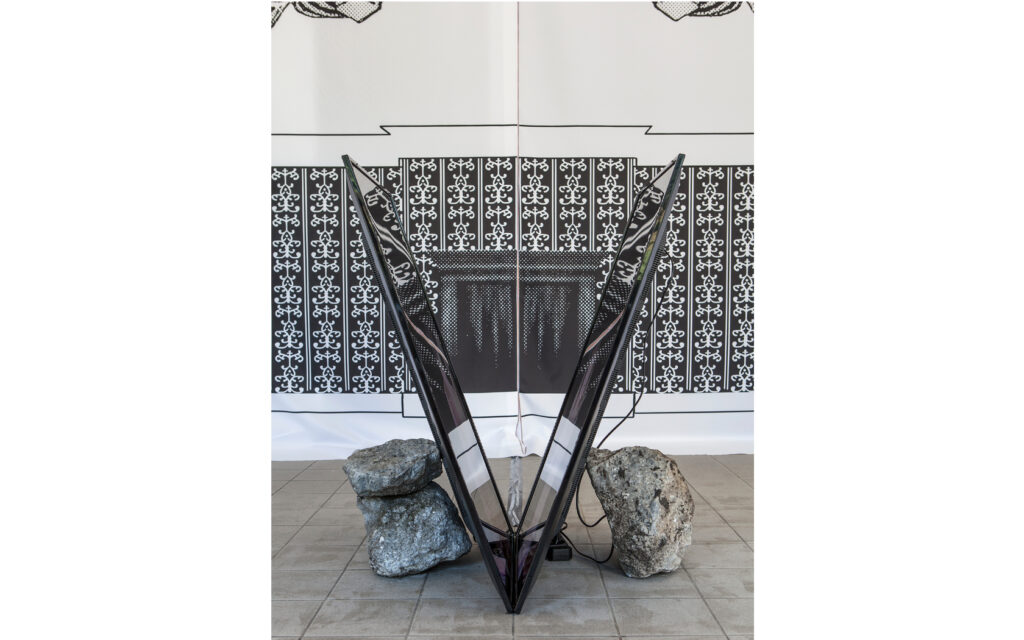 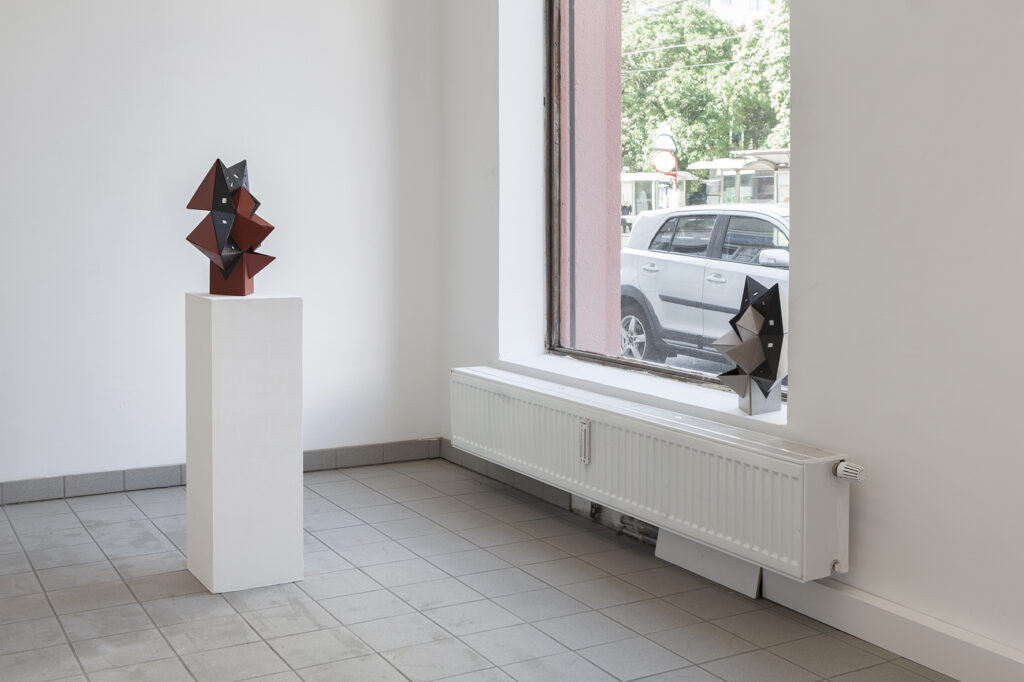 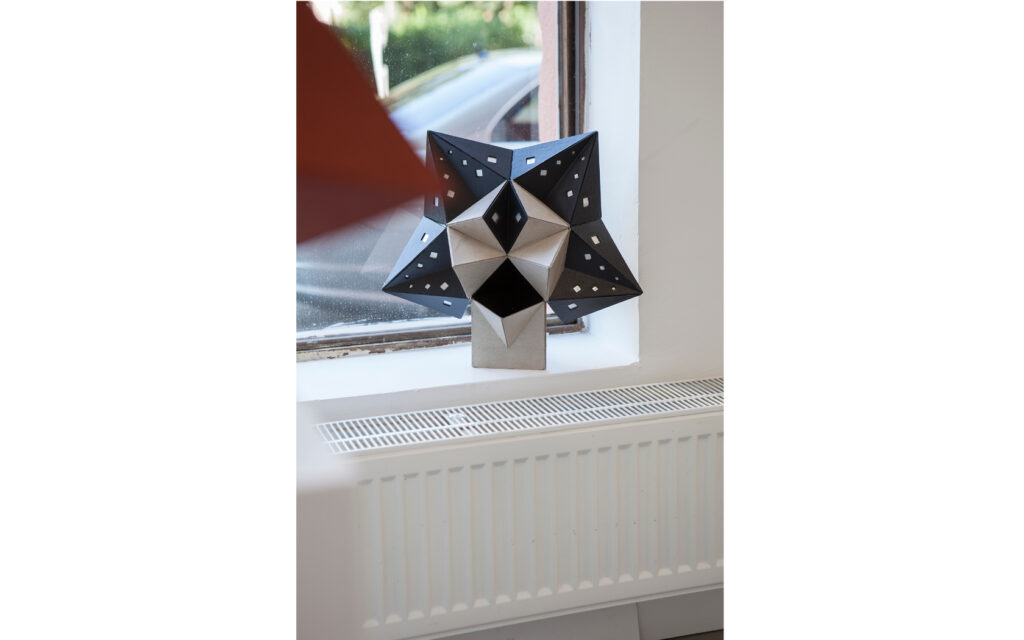 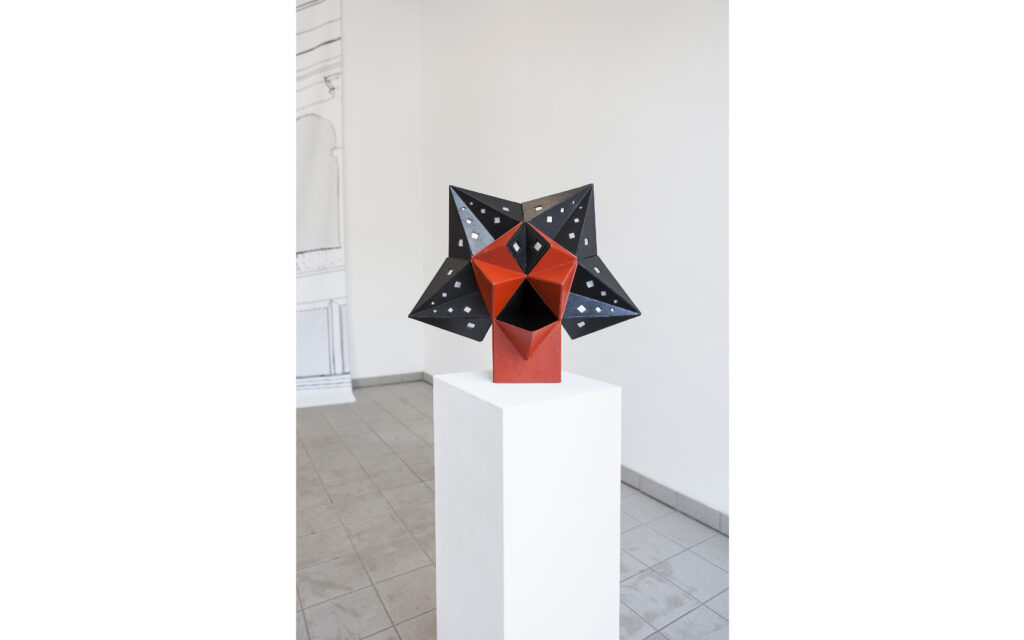 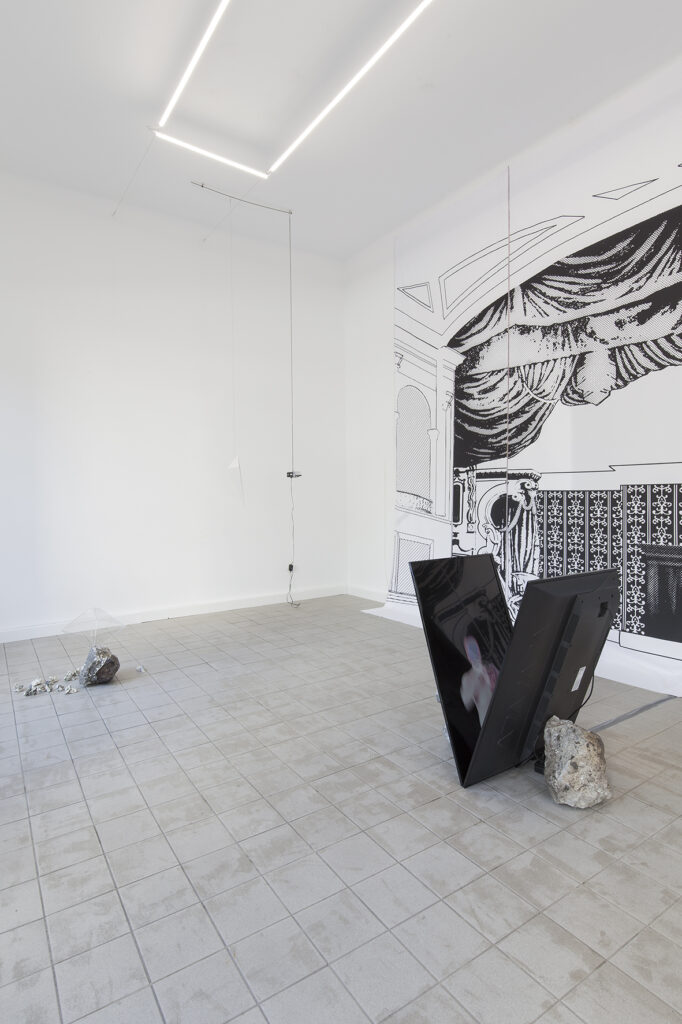 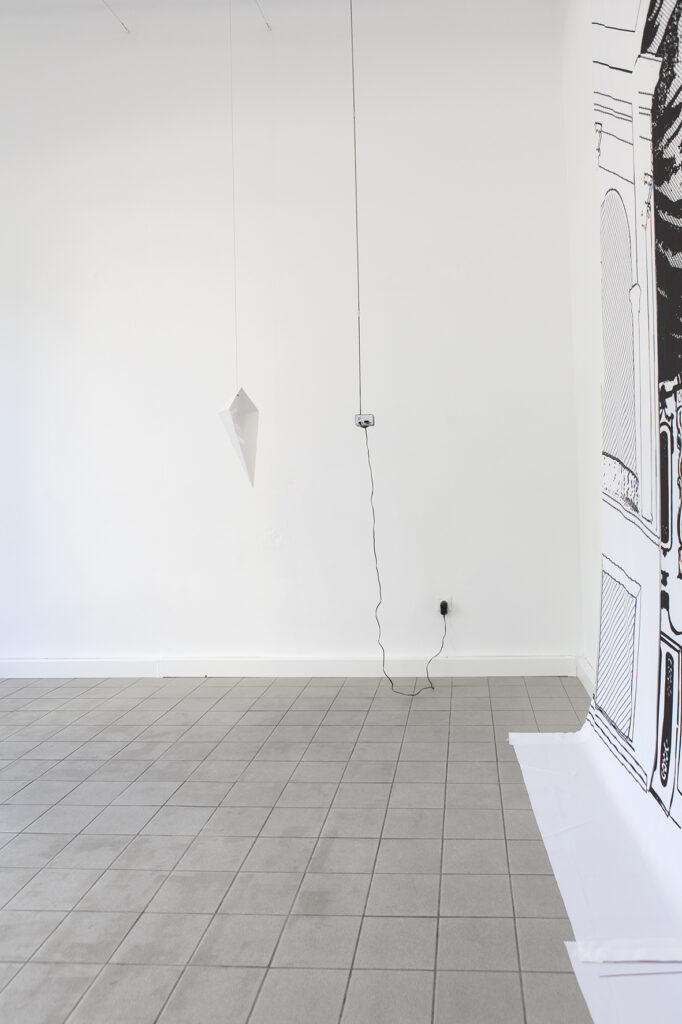 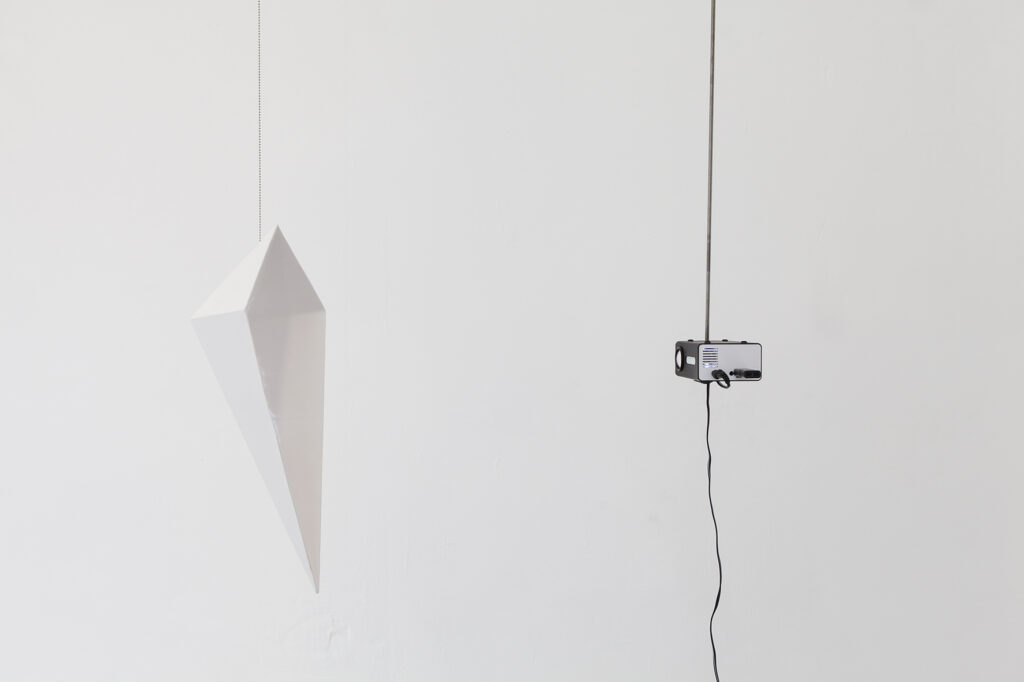 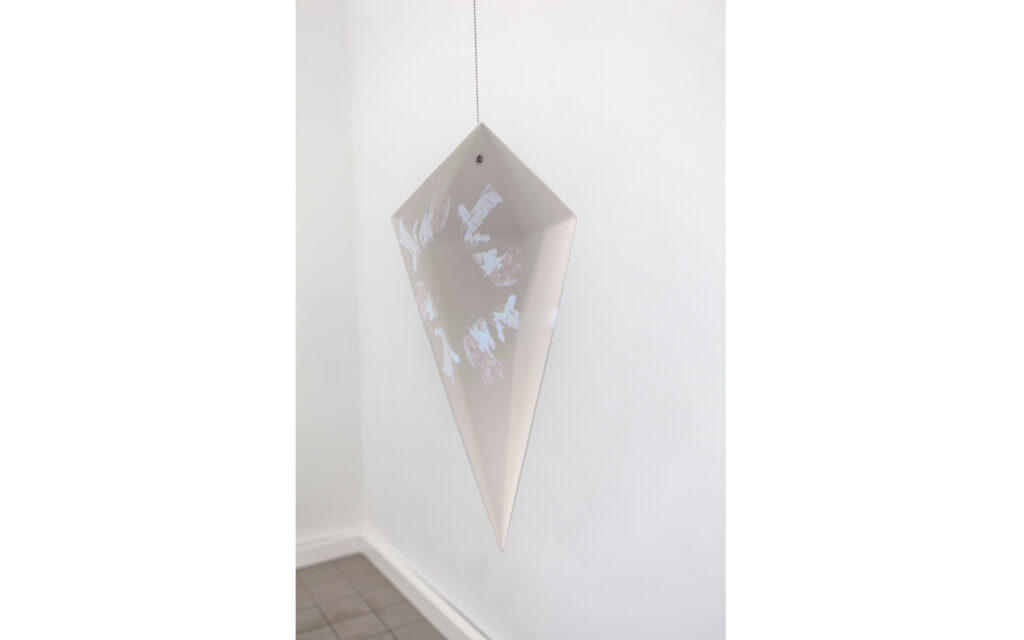 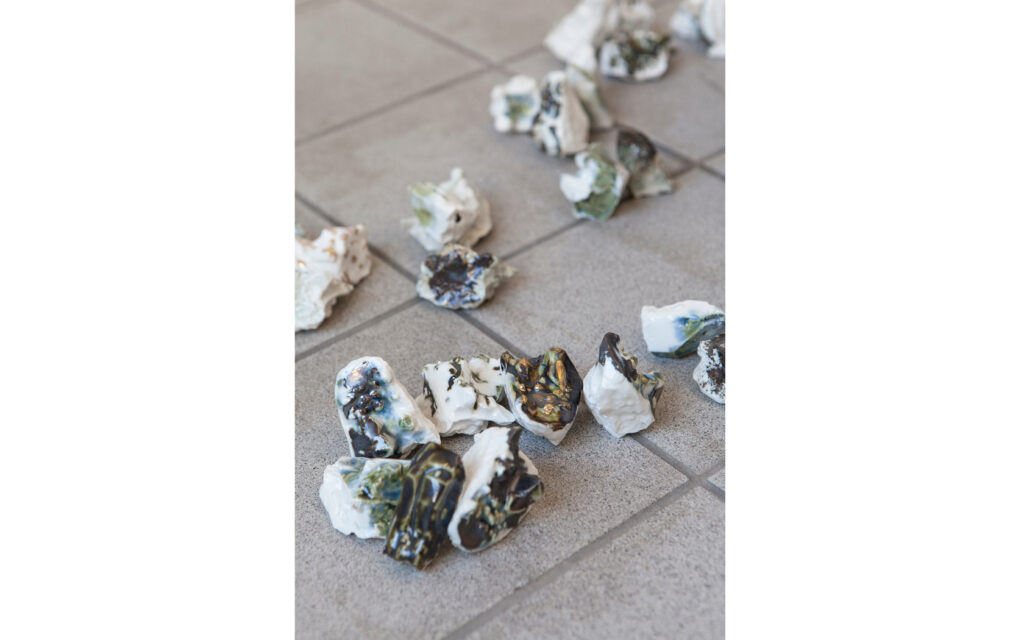 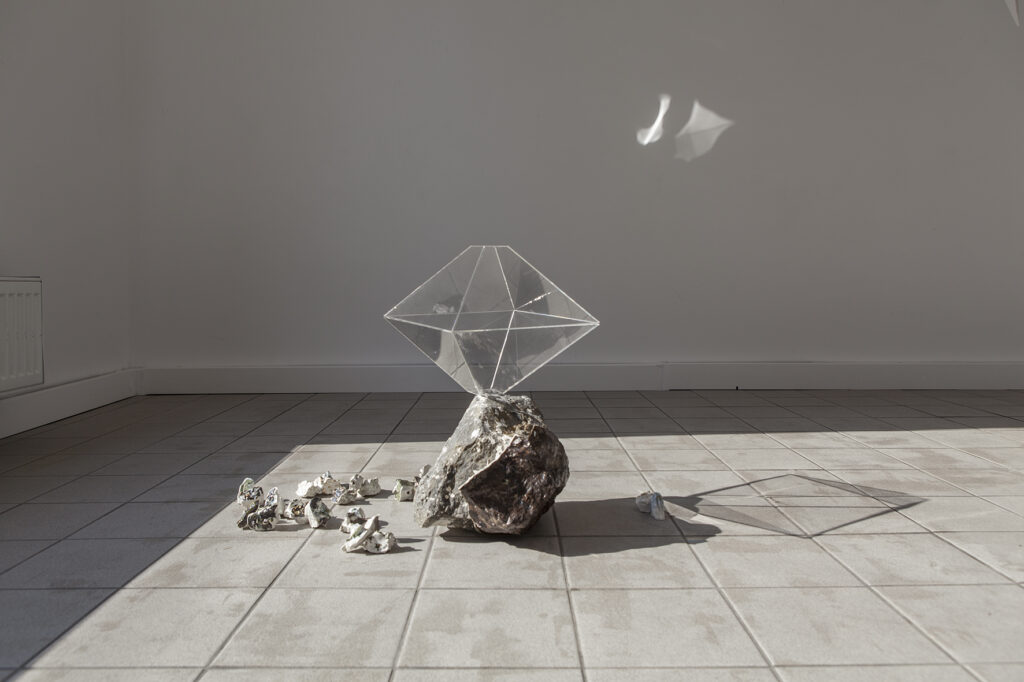 “The Medusa v. The Odalisque” is the artists’ ongoing research towards

entities. The exhibition consists of a collection of objects and images

that engage the visitors in a spectacle of gazes.

Odalisque meets Medusa in a bar.

Medusa: I think it would be awesome to work on something together! […] do you know this book “Infinite Jest” by David Foster Wallace? […] here is the excerpt from the book that describes the film.

Odalisque: It’s very interesting […] Do you know why they are fighting? I like to believe that the purpose is to punish the audience!

Odalisque: I always wanted to build an hologram.

Medusa & Odalisque: We are looking for 2 actors with no preference in gender. The actors will be asked to perform a dancing movement with their back to the camera. The recorded image will be presented as a holographic video. The technology used is inspired by the phantasmagoria technology of the 19th century. Dancing experience preferred. Actors need to be in good control of their bodies.

I Move your body with your back to the camera

II Follow the rhythm of the music we play for you

III Move within the square defined on the floor

IV Move your arms, back, and head without completely showing your face

V You will be given as much time as you need

Medusa: Sending you a wetransfer file of the 4 Medusas.

Medusa: How thick? Iron or aluminium?

Odalisque: I think 2mm would be great for the plexiglass. Metal – maybe 4 mm?

Medusa: The package was sent yesterday.

Odalisque: I didn’t get it.

According to the information received from the carrier the address was not complete. A complaint will be made to the carrier for an unjustified return of the parcel to the sender. We will inform you about the result of the complaint. If the complaint is recognized by the carrier, the funds will be returned to you.

Medusa: I totally want to come visit! Let’s do this project!

Odalisque: I’m sure that with that target in mind we will do better this time.

Odalisque: Maybe in the text we don’t have to explain the whole Odalisque v. Medusa thing and leave it more open?

Medusa: I agree that we don’t have to explain anything 🙂 we shouldn’t!! 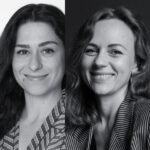 Dorota Walentynowicz (PL) is a visual artist based in Gdansk. The area of her artistic and theoretical interests concerns the intersection of photography, installation and performance. Her work is characterised by the continuous process of dialectic feedback between technology and nature, theory and practice, logic and intuitive cognition. She is interested in analogue methods of producing photographic images. Through them she aims to analyze and illustrate the role that photography plays in maintaining the hegemony of visuality and the way in which visuality guides the social relations today.

Patrícia J. Reis (PT) is an installation artist based in Vienna whose practice encompasses different formats and media to examine the human and non-human relationship with contemporary technology. Through an ongoing investigation that destabilises the boundaries between gender, science, technology, magic and spiritual beliefs, she explores questions “How do we believe in machines?” and “How technology is shaping us bodily?”. In her complex installations she often appeals to the visitor’s sensoriality in an intimate and sensual way, encouraging them to become active participants.