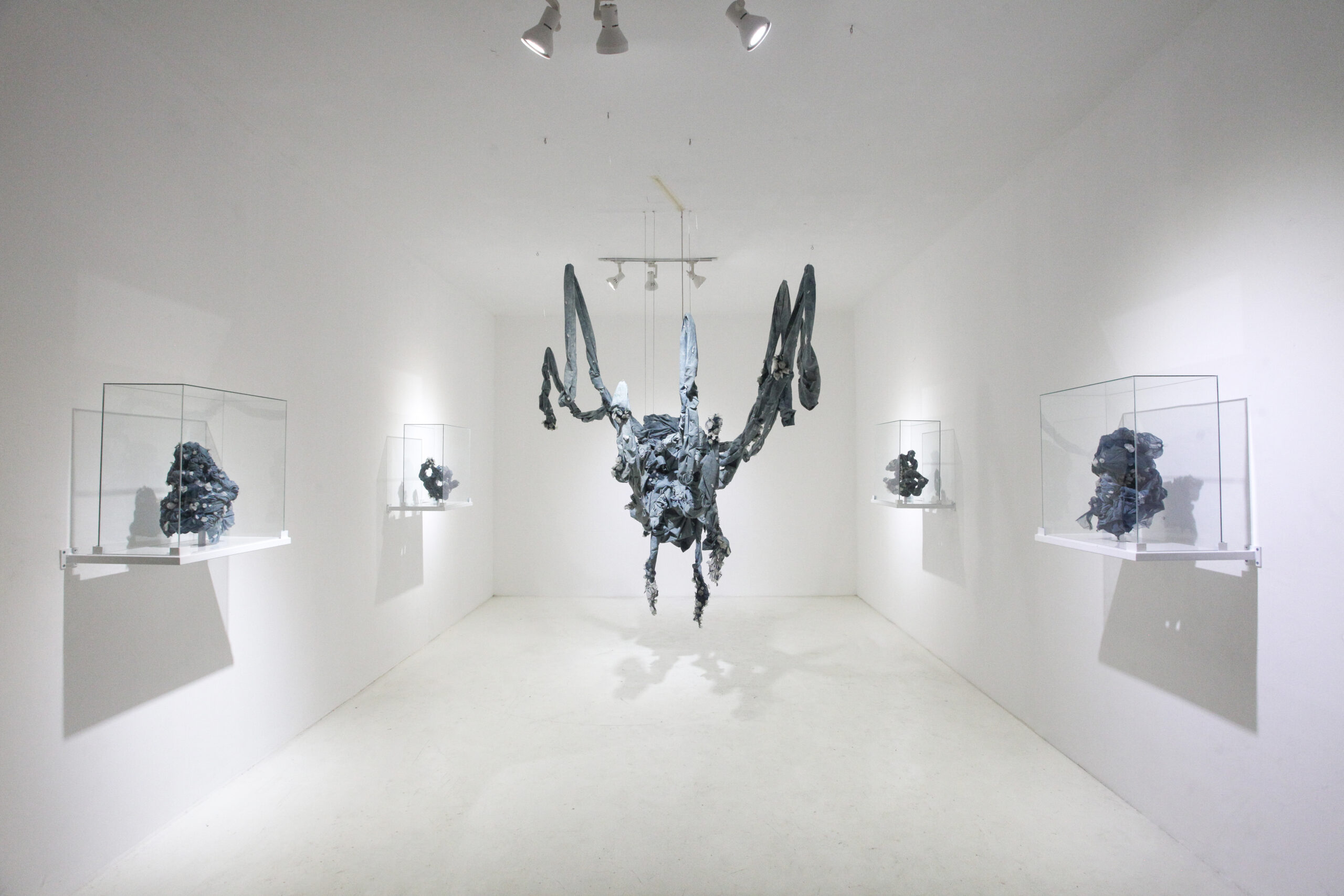 Get hands-on experience in making your very own eco-prints using easily available materials such as flowers and leaves. Participants will get the opportunity to print on SOYA C(O)U(L)TURE, a bio leather derived from the product of soy production. This is a BYOF workshop: Bring your own flowers!

SOYA C(O)U(L)TURE is a project that want to combat water pollution and poverty in Indonesia by taking advantage of an innovative process, which takes the toxic residues and polluted water that are byproducts of Indonesia’s intensive soy production and utilises them as inputs for manufacturing edible cellulose as well as bio-fuel and biologically tanned leather.

Open systems advocate, technologist, artist and educator, Irene Agrivina is one of the founding members and current directors of HONF, the Yogyakarta-based arts, science and technology laboratory. Created in 1998, HONF aka the 'House of Natural Fiber' was born out of the social and political turmoil against the nepotism and corruption of the Suharto regime. In 2013, Agrivina co-founded XXLab, an all- female collective focusing on arts, science and free technology as a second generation of HONF’s spin-off communities. One of XXLab’s projects, SOYA C(O)U(L)TURE was awarded [the next idea] Art and Technology Grant voestalpine by Ars Electronica in 2015. In 2019, Agrivina was chosen by Asialink, Australia as one of six women pioneers from south-east Asia and Australia.