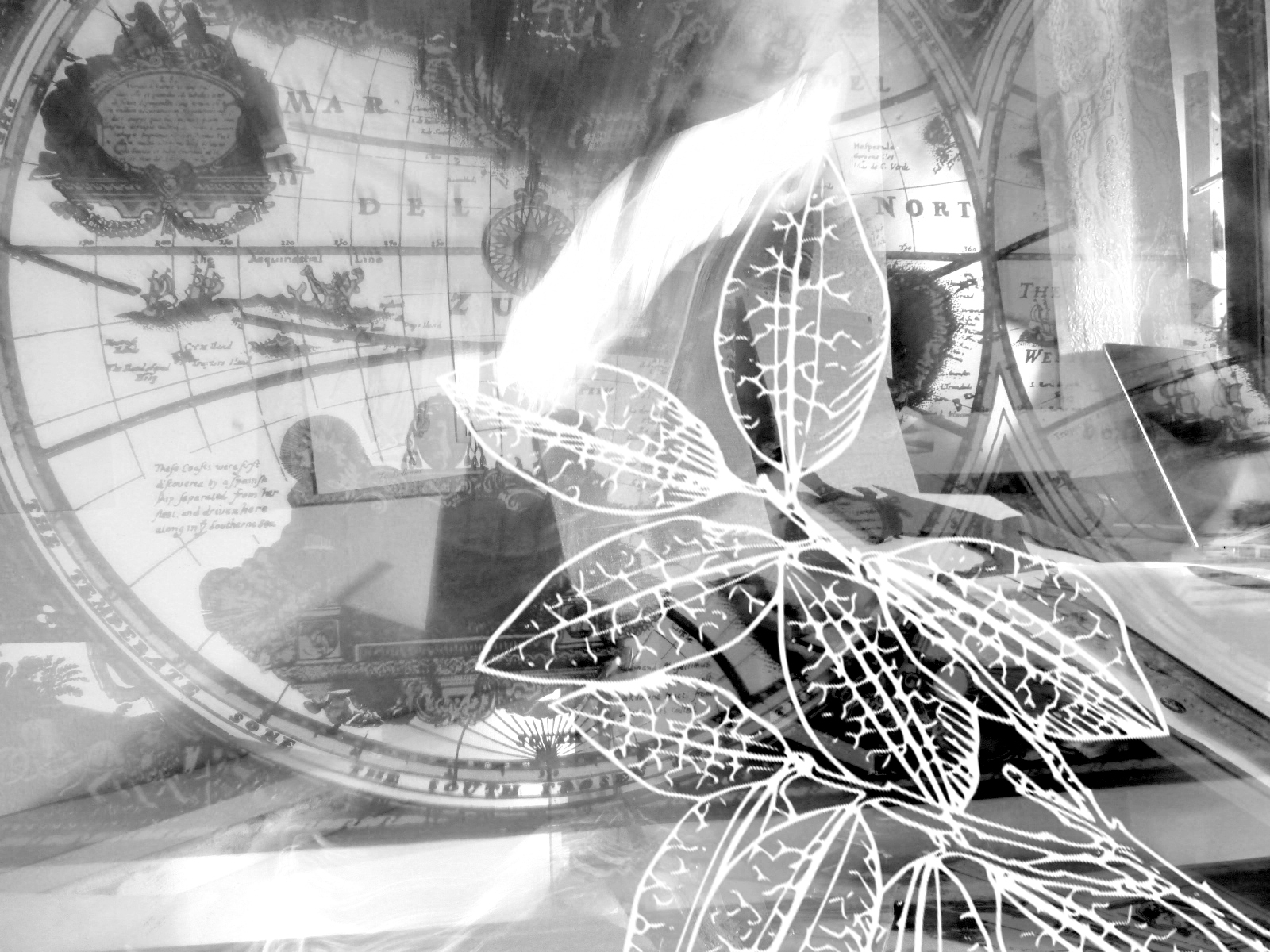 Mz* Baltazar’s Lab is proud to present the new curatorial project, a series of exhibitions in collaboration with Artistic Bokeh in MuseumsQuartier. For this exhibition series Patricia J. Reis and Anna T. have invited artists focusing on language in a multitude of ways. Being based in a place that has been so divided in the context of immense sociopolitical changes, while becoming more multi-cultural, the curators wanted to look into language as a technology of communicating, connecting, and coming together. The exhibition series examines the visual language of colonialism (and who or what becomes illegal), the human and machine language and its threshold of function and dysfunction, and the embodied language of a queer migrant body that opens up and connects with other bodies and spirits alike. Our curatorial viewpoint brings together artists from different media and backgrounds that speak to the diversity of the creative hub that is Vienna. We further aim at highlighting the lengthy process of artistic practice as research in the framework of social and political themes, such as migration, Eurocentrism, cyborgs, queerness, and the overarching theme of language. We are happy to present Mariel Rodríguez, Isabella Kohlhuber, and Pêdra Costa in a series of exhibitions running from August to December 2016 at the space of Artistic Bokeh who offered us this opportunity to collaborate and showcase Mz* Baltazar’s work in the MQ’s Electric Avenue.

On April 1857 the Novara, a navy ship of the Austrian Empire, departed from Trieste into a world wide expedition ordered by Maximilian von Habsburg. In 1859, The Novara returned to European soil, bringing back a vast collection of botanical, zoological and mineral samples. Between the botanical import there were 30 KG of coca leaves, brought directly form the Andean Region into the German Chemistry Laboratories of the University of Göttingen…

FLOWERS OF EVIL presents an ongoing artistic research about the coca plant and its journey(s) to Europe. It traces the encounter of a millenary sacred plant with occidental science and its outcome as a sort of a botanical Frankenstein, so desired and praised as feared and persecuted. The installation proposes to rethink the history of cocaine, as an illegal recreational drug and a western construct, to shed light on the effects of imperialism on our relationship to nature.

Evoking the tradition of the cabinet of curiosities and the vitrines in historical exhibitions, the installation seeks to raise questions about representation in the construction of historical narratives and the role of museums in such a process. Project funded by kültüř gemma! 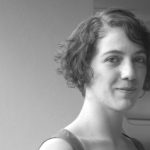 Mariel Rodríguez b. 1982 Mexico City, is a visual artist and researcher. Her work explores the use of images in the fabrication of hegemonic discourses that help to shape different identities. Through her visual works and artistic research she seeks to bring forward questions about the entanglement of power with the occidental regimes of the visible, seeking poetic ways of subverting meaning. She holds a Bachelor in Humanities by the UDLAP in Mexico and a Master in Critical Studies by the Academy of Fine Arts in Vienna, where she currently writes her dissertation.